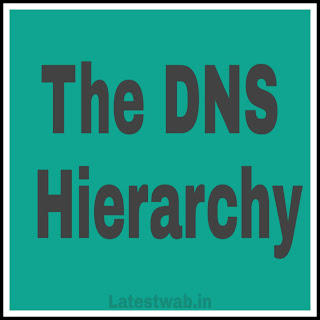 Domain: a collection of resource records which end in a common name and represent an entire subtree of the DNS name space example .com The root domain includes the whole one component. A generic TLD (gTLD) was originally organized by theme, and some include .com .net and so on. A country code TLD (ccTLD) is organized on a national basis, and some include .uk .cn .tv and so on.

Subdomain: a domain that is a subtree of another domain. Usually used when discussing the relationship of two domains to each System
host by including all parent domains the path up the DNS tree from the host to the root:

mail  dallas internal  example .com A Linux administrator might think of this as analogous to an absolute path to a file in the file system while a short hostname (mail) would be like a relative path

Zone: the part of a domain that a particular server is directly responsible, or authoritative for This may be an entire domain or some or all of its subdomains may be delegated to another nameserver or nameservers.

Master and slave nameservers a master nameserver is one that is the administrative source ot resourCe records for a given domain that it manages. A slave nameserver is a backup that gets its copy of the 20"9 automatically from the master server. An older slightly more confusing terminology sometimes used is primary secondary nameserver

Caching on y nameserver: a caching nameserver is used by clients to look up information from other. authoritative, nameservers. lt caches the results of lookups so they queries for the same information

may be handled more quickly. Responses from the can nameserver IS not authoritative for any zone. che are non

Referral when a nameserver is looking for an answ  nameserver rather than an answer. A referral is a p31 Frigizgeiaginmgmm a remme responsibility for the domain in question. For example a Query to a root namesewgft een de egated