The benefit of eating apples 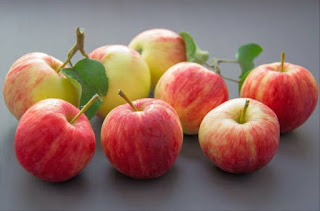 Eating one apple a day will keep you away from the doctor.

Apples are considered the best fruit for fitness.  The Vidarbha believes this old saying to be true.  A study by him found that eating an apple a day can eliminate heart disease and cancer 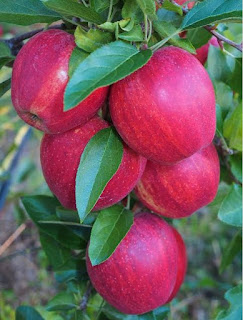 Arthritis has also come to the conclusion that if humans eat more flavonoid-rich substances, they are at risk of dying from a major illness.  Investigators from an Australian university have studied the eating and drinking of nearly 53,000 people and have been monitored for almost 23 years.  They found that men who consumed 400 to 500 mg of antioxidants, flavonoids, had the risk of death from cancer, heart disease, and death. 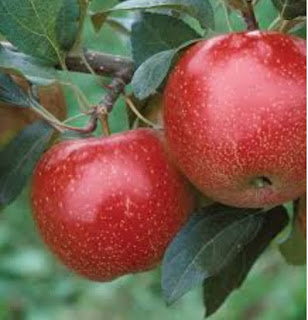 Flavonoids are a group of natural substances found in foods such as fruits, vegetables and grains.  Researchers said that individuals received more than 450 to 500 milligrams of flavonoids by eating an apple, orange, portions of broccoli and a handful of blueberries.

This item helps to ease inflammation in the body and keep the blood vessels healthy, which is linked to bad heart health and cancer.  According to the National Cancer Institute, prolonged inflammation causes DNA damage.